Home project homework help Native americans in the 19th and

Native americans in the 19th and

Native Americans form an ethnic group only in a very general sense. 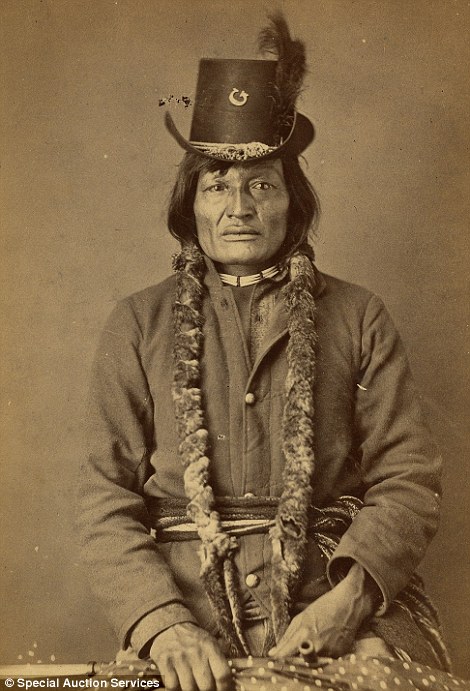 The mission system was Spain's centuries-old method of advancing and securing its colonial frontiers. Spain used natives to colonize new lands and provide a labor force to sustain its colonies.

The mission padres used force to obtain converts and labor. For example, the Spanish friars would allow Native Americans to escape or "visit" their homes, with the intention of following them and capturing other indigenous people.

Motivated by curiosity and self-interest, many native Californians joined Spanish missions and villages, only to discover they were not permitted to leave. Native Americans were pressed into labor, working all day, serving as farm labor and domestic servants. Native women were often raped by Spanish soldiers and other settlers.

The natives were severely disciplined for not working, but most often for attempting escape. Life on the Ranchos Secularization began inwith half of all mission lands to be turned over to local native groups.

But native Californians were often never told that they owned land, and many drifted away, strangers in their own ancestral homelands. Native Californians provided most of the labor for the emergent Spanish ranching economy.

Some worked as vaqueros herding cattle. The lithograph California Vaqueros, Home from the Chase pictures these is Spanish cowboys, some of whom may be of natives. Others processed tallow in huge iron pots, tended gardens, and harvested crops.

Laborers were bound to their ranches in a state of perpetual peonage, with difficult working conditions and few alternatives. In response, some natives fled inland, joining mountain or desert groups and using their ranching knowledge to organize raids on livestock.

The print A Road Scene in California depicts European American miners moving into an area, as a native group walks the other direction. The photograph of a "mining scene with flume and miners" seems to show an Indian in the foreground.

Although the lithograph of "California gold diggers" shows Indians and white miners coexisting, these were not peaceful times.

Even as the native populations dwindled, paintings such as Carl Wimar's Indian Campfire continued to idealize a life that had almost disappeared. The Act for the Government and Protection of Indians was passed by the state legislature in It denied native Californians the right to testify in court and allowed white Americans and Californios to keep natives as indentured servants.

Only recently, George H. Woodman was caught near Ukiah with sixteen Indian children, as he was about to take them out of the county for sale.

She echoed the sentiments of many native Californians struggling to preserve traditional ways in the midst of holocaust. Indeed, under American rule Native Americans basically had no legal recourse to fight discrimination or the dispossession of their lands.Despite their welcome to serve in the Union Army, Native Americans were not recognized as U.S.

citizens throughout the nineteenth century. A clause in the Fourteenth Amendment “excluding Indians not taxed” prevented Native American men from receiving the right to vote when African-American men. Despite their welcome to serve in the Union Army, Native Americans were not recognized as U.S.

citizens throughout the nineteenth century. A clause in the Fourteenth Amendment “excluding Indians not taxed” prevented Native American men from receiving the right to vote when African-American men.

While most Americans can provide several facts about the Trail of Tears and Native American Reservations in Oklahoma, U.S. policies concerning Native Americans in the Mid- and North-West United States are not covered by textbooks.

Furthermore, Collier’s policies seemed to perpetuate the status of Native Americans as wards of the federal government who would require continued supervision and economic support from the BIA, which, to conservative Congressmen, was an expensive and unnecessary bureaucracy funded by white taxpayers.

By the close of the Indian Wars in the late 19th century, when Native Americans were forced by law to leave their homelands and move to designated territory in the west.